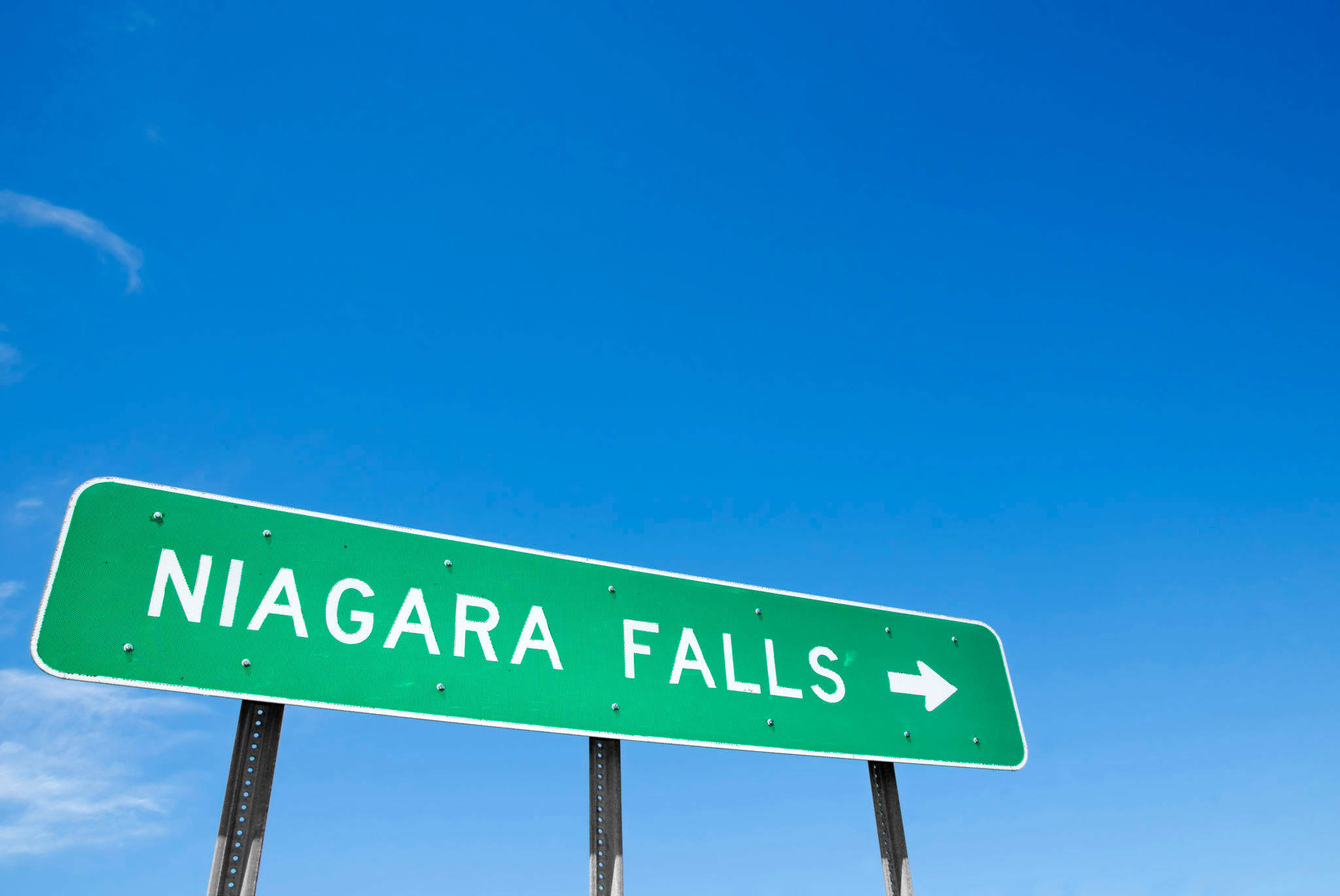 Eyes of the world about to be turned on the craziness that is Niagara Falls.

Events regarding the Niagara Falls tightrope walk scenario that have already happened and are about to happen were described in The Wycked Falls before they happened.

The Wycked Falls: Descent  into the Maelstrom

This is the book that described what was going to happen before it happened.

As the date for the tightrope walk draws into its final week we can observe many of the events described in a similar scenario in The Wycked  Falls taking place with almost eerie coincidence. The frenzy is just beginning to ramp up and a few people have died at the Falls already. Businesses are beginning to prepare for what they hope is an influx of customers. Niagara Falls New York has planned a whole day festival around the exhibition. Hotels are taking reservations.  Security is gearing up.  Television networks are setting up their equipment. There is controversy over how the wire will be strung.  There is an air of both curiosity and excitement permeating the circus atmosphere. And we have just gone through a full moon cycle. The stage is set. But there is more to come—mark these words.  There is no place else on earth like it.  This is Niagara.

Welcome to our world.